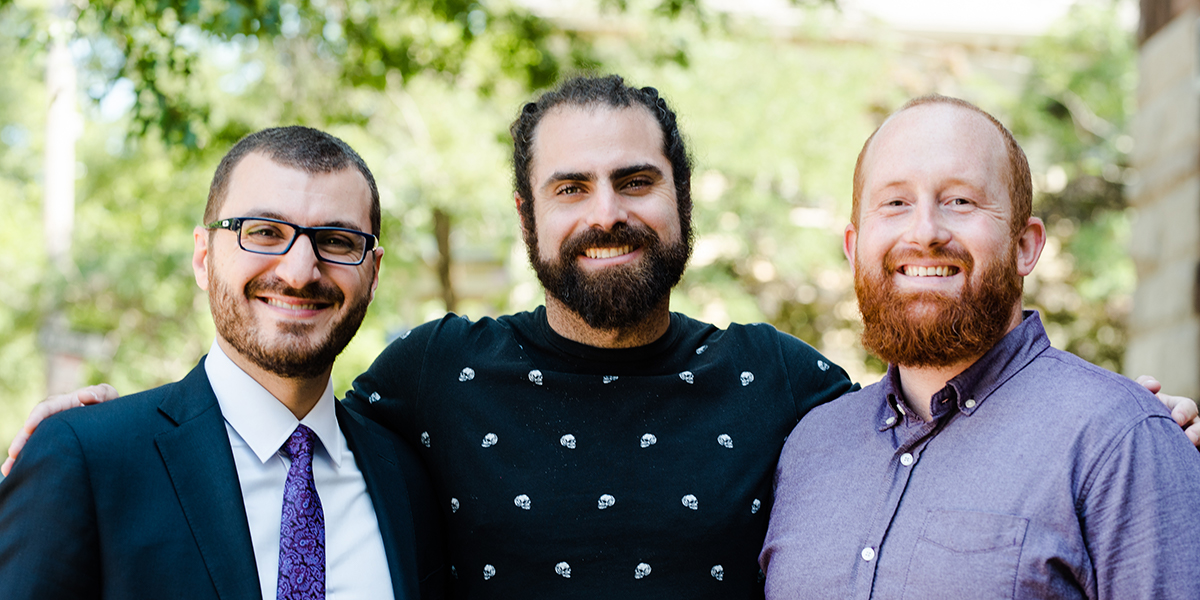 We will take our place at the table across all levels of government.

Our philosophy of change is rooted in a community-based approach, grassroots mobilization, civics training, and technology application. We have developed our own training curriculum, as well as proprietary social media technology and automation tools, to give our Fellows the skills and resources they need to win elections.

For generations, American Muslims have committed the majority of attention and resources on the construction of brick-and-mortar infrastructure projects—houses of worship, mosques, and Islamic centers—to establish a community base.

Building an American Muslim political infrastructure has fallen by the wayside.

American Muslims have been largely absent from politics. We are now living with the consequences:  lack of political representation, discriminatory policies, Islamophobic rhetoric, and a 600% increase in hate crimes against American Muslims since 2014.

Despite a population of over 3.3 million Muslims in the U.S., fewer than 300 hold elected office, with only two at the Congressional level.

Jetpac was founded in November 2015 on the heels of Jetpac Founding President Nadeem Mazen’s historic Cambridge City Council re­-election. Through a grassroots organizing strategy and the creation of semi-automated fundraising and outreach technologies, Nadeem’s campaign staff (who would later become the Jetpac Team) increased Muslim voter turnout by 300% and gave Nadeem the highest vote total of all 26 candidates in one of the state’s most competitive races.